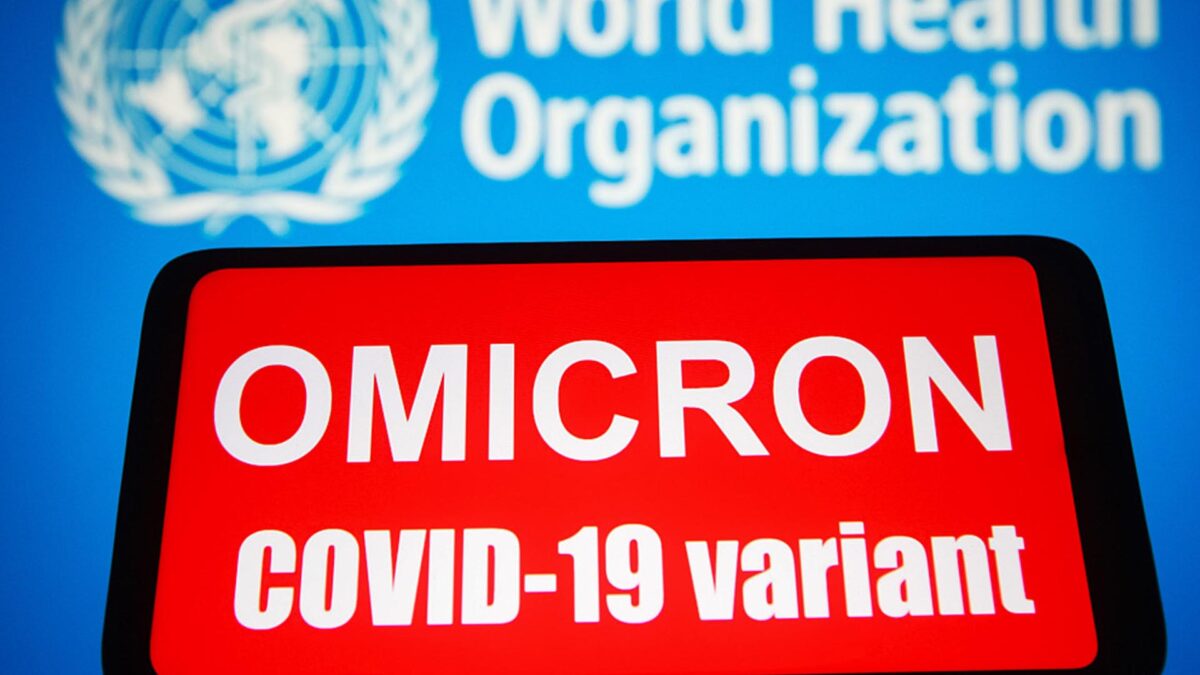 The problem is that, in practice, this is exactly what people do. They compare the growth rate of the new variant with that of previously established strains and use that to estimate its transmission advantage. This transmission advantage usually varies wildly across space and time, so they take the average and assume it corresponds to a transmissibility advantage, even if there is no good reason to think so. I also explained why, if people continue to use that method, they will eventually reach absurd conclusions:

As it turned out, we didn’t even have to wait for Omega, we’ve reached that point already with Omicron.

For instance, here is what Tom Wenseleers, a Belgian professor of biostatistics, said about the expansion of Omicron in South Africa:

But if Omicron isn’t 6 times more transmissible than Delta, then how come it’s growing so much faster than Delta in South Africa at the moment? One explanation that epidemiologists often advance is that it’s better able to evade prior immunity. Indeed, it has several mutations on the spike that are believed to increase transmissibility and the prevalence of immunity has increased in South Africa since Delta took over, so this could certainly be part of the story. However, since as I noted previously the same variant’s transmission advantage often varies wildly across space and time even when it doesn’t have any advantage in terms of immune evasion or at best a very modest one, it should be obvious that it could be due to number of other factors we don’t understand beside the ability to escape prior immunity. In the case of Omicron, since it started to expand at a time when there were only a few hundred cases per day in South Africa and only a fraction of them are sequenced, measurement error could also be a big factor. Daily growth rates are measured by comparing the number of cases from one day to the next, so when you’re dealing with very small numbers, even a relatively small increase in absolute terms can result in a very large growth rate. But again there could be a number of factors. To be clear, as I already noted, there are good reasons to think that Omicron is highly infectious because it has several mutations that are associated with more transmissible strains, but there is no way to quantify how transmissible it is by analyzing the mutations it carries.

In any case, it doesn’t really matter. If this variant is really significantly more transmissible or better at evading prior immunity than Delta, then it will soon be everywhere and there is nothing we can do about it. Indeed, it has already been detected in several countries outside of Africa, so this wouldn’t be surprising. On the other hand, if it’s not more transmissible or better at evading prior immunity, there is no point in freaking out and closing borders or implementing other restrictions to prevent it from spreading. As many people have noted, closing borders to people coming from South Africa actually disincentivizes the kind of careful genomic surveillance that allowed South African scientists to detect Omicron early and warn the rest of the world about it. But perhaps it would be for the best, since as Richard Hanania noted, if we can’t detect new variants until they’re already everywhere, it will at least prevent governments in the developed world from taking stupid measures because they panic. Some people suggested that closing borders was a way to “buy time”, but it’s not clear what for exactly. As I argued a few months ago, SARS-CoV-2 is not going anywhere, it will continue to mutate because evolution doesn’t go on vacation and new variants will keep emerging, but immunity – whether induced by infection or vaccination – should still protect us against severe disease, so it makes no sense to freak out every time a new variant that might be more transmissible is detected. This is the world we live in now, so we have to accept it and move on. Buying time doesn’t actually buy you anything when there is no finish line.