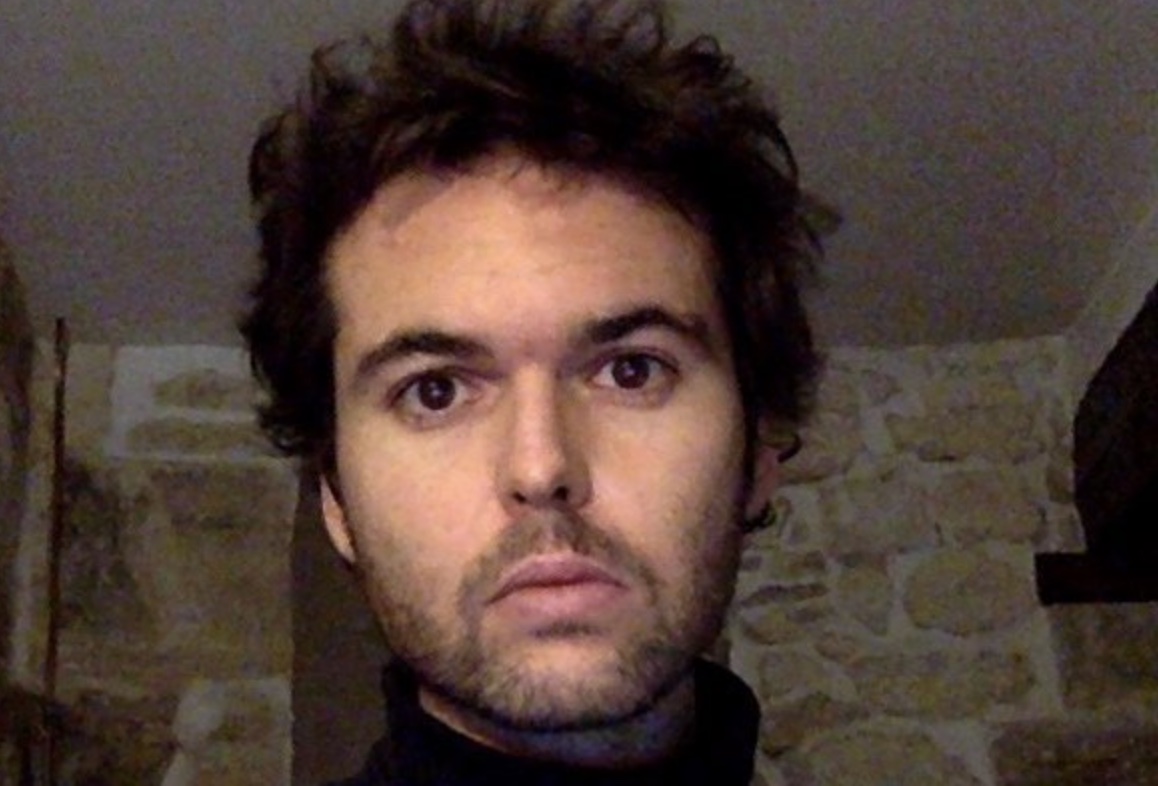 We are delighted to introduce our newest research fellow, Philippe Lemoine!

When I started CSPI, one of the main goals was to help support and promote the work of important thinkers and make sure they were not overlooked. Philippe is smart, unafraid, and interested to some of the most important issue facing society. A PhD student in Philosophy at Cornell University, he has picked up both intellectually healthy habits and skills in statistics and data analysis. Previously , Philippe has written mostly for his blog, Nec Pluribus Impar. When the COVID-19 pandemic hit, he began devoting his time to that topic.

In March 2020, Philippe called for a total lockdown given the state of our knowledge. As the months went on, and the nature of the disease became clearer, he became a critic of lockdowns. Unlike those who tried to argue that lockdowns don’t work–a clearly absurd position–he has critiqued a work that exaggerates their benefits.

Philippe is not afraid of controversy, but as is consistent with the mission of CSPI, he does not spare either side of the political spectrum. While much of his work may upset liberals, he has also taken the right to task for unfair criticisms of Representative Ilhan Omar. As the coronavirus pandemic picked up and westerners felt a political need to blame what happened on China, Philippe took the brave position that the Chinese response in the initial days of the pandemic were actually reasonable. He wrote a 4-part series in Quillette on the topic that should serve as the definitive account of what China knew and when. As we have recently bombarded in the media with stories about Chinese human right violations, it is clear that much of the coverage is driven by those that are trying to entangle the US in more conflicts abroad. In that context, even if Chinese sins on the coronavirus, or anything else, are exaggerated, few want to be seen as pushing back against the emerging narrative. In that sense, we are in a situation similar to that of the US in 2002 and 2003, when the Bush administration was trying to bring the country into Iraq and those who objected were smeared as apologists for Saddam Hussein.

As a research fellow, Philippe is going to be moving his blog to the CSPI website, with a new name. It will be called War on Science, a tongue-in-cheek allusion to how broken intellectual discourse has become, a problem with roots in bad incentives. His first work is up, a cost-benefit analysis on the impact of COVID lockdowns. He argues that critics of lockdowns have been right, but for the wrong reasons. On one side, the pro-lockdown crowd argues for a decline in deaths and stops asking questions. On the other side, critics of lockdowns have argued either that they don’t work, or, just as absurdly, that they kill more people than they save. On this last point, I looked for evidence that lockdowns themselves were killing people, and could not find any. Yet the entire framing of the issue is wrong. The question with any policy intervention is not “does it work?,” but “does it pass a cost-benefit analysis?”

On the narrow question of whether lockdowns work, the current expert consensus that they do is likely correct. Yet how well do they work, and what are the downsides in terms of decreased economic activity and human contact? In exploring this question, we must proceed with caution and intellectual humility, knowing that it is impossible to arrive at anything resembling a precise answer. Unlike academics who know that exact estimates are good for grabbing headlines and impressing those ignorant of statistical methods, Philippe understands that all we can do is to take the best estimates we can get of the effects of lockdowns, and decide under which conditions they would be worth it. He argues that, given the costs imposed, and the lack of obvious connection between policy and results across countries and regions, they almost certainly are not. Regardless of what policies are adopted, there is a universal tendency for the number of cases and deaths to rise and then fall. This indicates that voluntary behavior, not policy, decides the course of the pandemic, and that lockdowns impose massive costs for little benefit.

CSPI seeks to fill a void in our intellectual culture. Many of our best minds are not suited for academia, with its demands for insularity, narrowness of focus, and conformism to an increasingly suffocating orthodoxy on hot-button issues. The think tank world produces interesting work and is not as completely blinded by PC, but is generally doing research with a partisan agenda. There are few institutions that aim for intellectual rigor and objectivity, while being divorced from the mental confines of both partisanship and political correctness.

CSPI is increasingly a home for those who can meet such standards. Philippe certainly does, and through help from our readers we hope to continue giving a voice to the most interesting thinkers writing on politics and the social sciences.

previousCSPI in the Media: Kaufmann on Minority Party ID