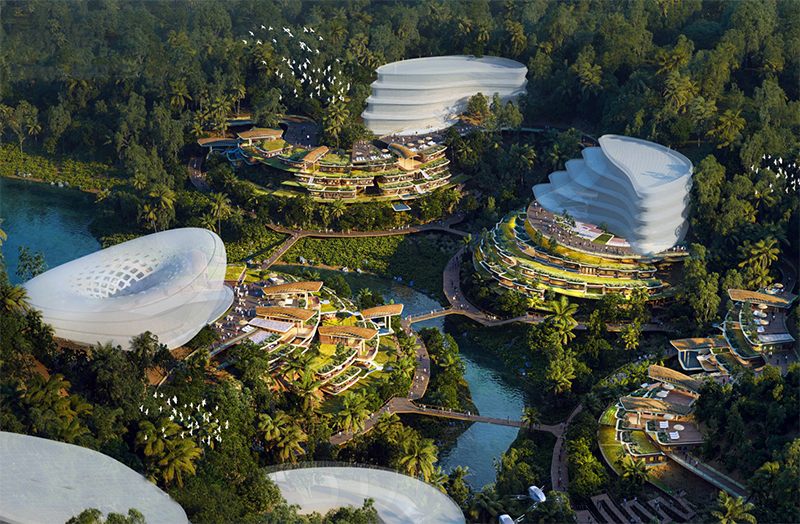 Since I announced the founding of CSPI in November, our work has been regularly featured in the press. Articles by or about our fellows have appeared in almost every one of the most important American publications across the political spectrum, including The New York Times, The Washington Post, The Atlantic, The Wall Street Journal, Newsweek, Quillette, The New York Post, Reason, and National Review. Our work has also appeared in publications abroad, including two articles that Philippe Lemoine has written on the COVID-19 crisis for Le Figaro.

With all this success, some have noted a disconnect between our stated mission and the work we’ve been doing. While CSPI was originally focused on the academy and improving the state of scientific research, the interests of our fellows have led us in a more policy-oriented direction, although while always maintaining the highest empirical standards. Consequently, our first half year has taught us that there is a large market out there for rigorous research that speaks to the most pressing issues of the day.

One of the best pieces of advice I received when starting this think tank was that events will always ensure that an institution never goes in the exact direction its founders intended. CSPI has been no exception, and having undertaken a shift in practice already, we have decided to make it official. CSPI has updated our mission statement and our list of topics of interest. We are moving away from more theoretical work to research that is more practical and policy relevant, and away from a focus on individual psychology towards an interest in the bureaucracies, structures, and systems that translate knowledge into political and social outcomes. At the same time, we are maintaining our commitment to non-partisanship and the highest standards of empirical rigor.

CSPI was founded in the midst of the COVID-19 pandemic. My evolution in how I have thought about the crisis has paralleled my thinking about CSPI and what it should be doing. We had begun with the assumption that academia was broken. What became clear, however, was that our institutions were failing in more fundamental ways. Epidemiologists began by telling us COVID-19 was nothing to worry about and that masks did not work. They failed to understand and communicate the simple fact that this was a respiratory disease, not one that spread through contact with surfaces. And while, as Philippe Lemoine shows, it may have been rational to support lockdowns when our knowledge was limited, when it became clear that they didn’t have much of an effect, most restrictions should have been lifted given their massive costs. A recent poll of epidemiologists showed that 81% of them wanted to keep Americans wearing masks indoors for at least another year, despite the invention of a vaccine that brings the risk of hospitalization or death to zero, and the fact that we are approaching the point where everyone who wants a vaccine is able to get one for free. The next public health crisis may cause us to defer to the same experts again, a truly frightening thought given their extreme irrationality.

These failures cannot be explained by epidemiology being too hard of a science. We know this because, throughout the pandemic, non-epidemiologists like Alex Tabarrok and Zeynep Tufekci have usually been ahead of the field, which has all but admitted this by eventually moving to their position weeks or months after they originally made their arguments. It is not simply that the prominent epidemiologists are wrong, but that they refuse to do anything resembling cost-benefit analysis.

The massive failure of epidemiology would perhaps not be enough to change the mission of CSPI if it were an isolated case. Yet I have become convinced that its failures are generalizable. There are recurring themes in the inability of American society to deal with important challenges: political bias driving scientific conclusions; the practice of “safetyism” in which trade-offs are ignored; and expertise claiming authority on the basis of credentialism and often useless domain-specific knowledge, rather than an ability to engage in statistical reasoning and cost-benefit analysis.

Other areas of life show an increase of expertise coinciding with problems staying the same or getting worse. The United States spends more on education than any society in human history yet has mediocre test scores. Despite technological improvements, the cost of infrastructure and rates of violent crime are both higher than they were in the 1950s. Nuclear power is clearly a good option for helping solve climate change, yet the industry has been regulated to death. Other developed countries have similar problems to a greater or lesser degree. The constant theme is that the relationship between expertise, the production of knowledge, and how knowledge gets communicated and translated into policy is broken.

The Roots of Progress website seeks to understand at a fundamental level what makes society function in ways that are conducive to human flourishing, and that project and others like it have helped inspire our shift. In 1911, while reviewing a book on an extremely narrow topic, W. Warde Fowler wrote “We are getting to know more and more about less and less.” No one can doubt that, over a century later, the problem is much worse. At CSPI, we believe that there is an intimate relationship between the problems of our intellectual life and the stagnation or decline in many areas important to societal well-being.

Instead of simply focusing on underexplored topics in the social sciences, CSPI now seeks to fund and support research on systems of knowledge production and communication, and how they relate to social and political outcomes.

The new mission of CSPI is both more ambitious and more difficult. We believe studying the most important questions is worth the extra effort; to focus exclusively on the problems of academia, much of it irrelevant to the outside world, would be to help replicate the intellectual trends we are concerned with.

If you are interested in contributing to our project or learning more, please don’t hesitate to email us at contact@cspicenter.org. We look forward to continuing our journey with you.