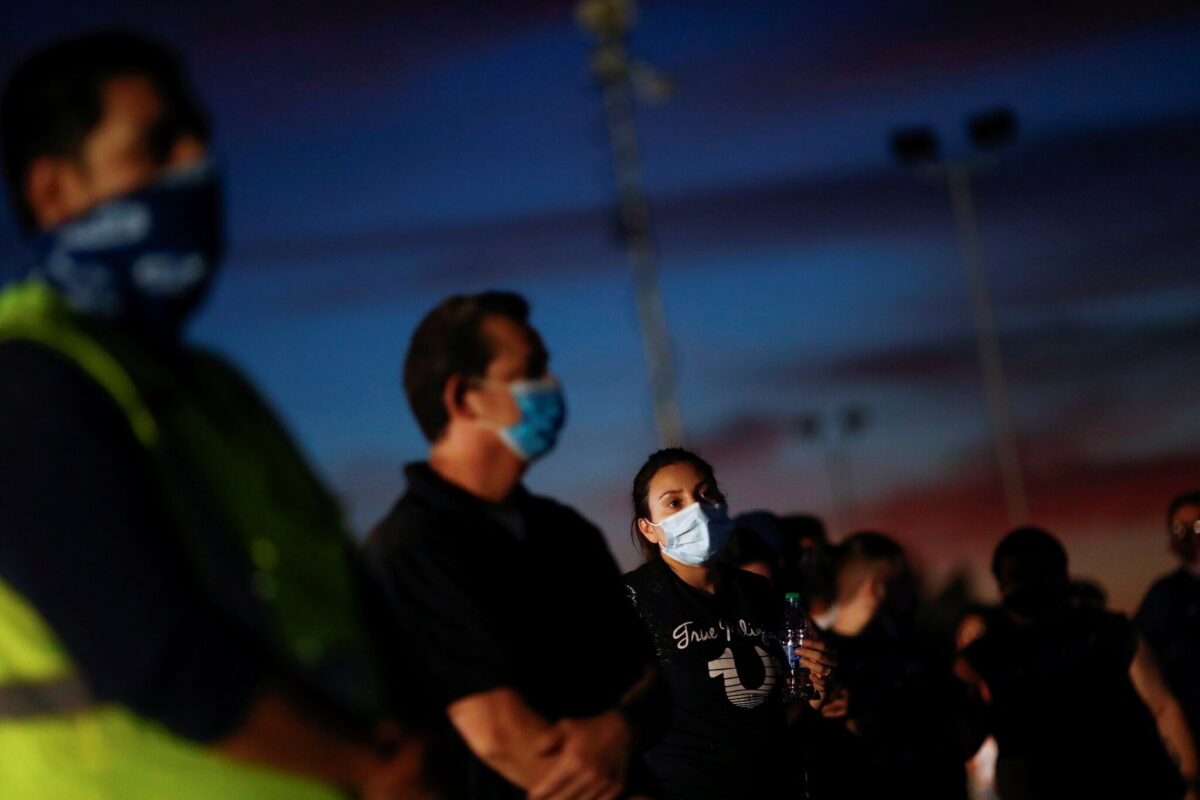 How Stable Is the Democratic Coalition?

Democrats are riding high in Washington, with control of the White House and Congress. They got there with a broad coalition that included suburban white and minority voters — I estimate, based on exit poll data, that nearly half of the Democrats’ roughly 81 million votes came from the latter group. For Republicans, it was just 18 percent.

If the Democrats are to avoid losing Congress in 2022 or the presidency in 2024, they will need to continue to carry an overwhelming number of minority voters. Yet there are signs that the party’s dominant grip on this growing demographic is beginning to slip.

For Democrats, the problem with those figures is that they represent a step back from the strong results of 2012. Since then, minority support for Republicans has inched up. Without minority votes, Mr. Trump would not have won in 2016 or come as close as he did in 2020.